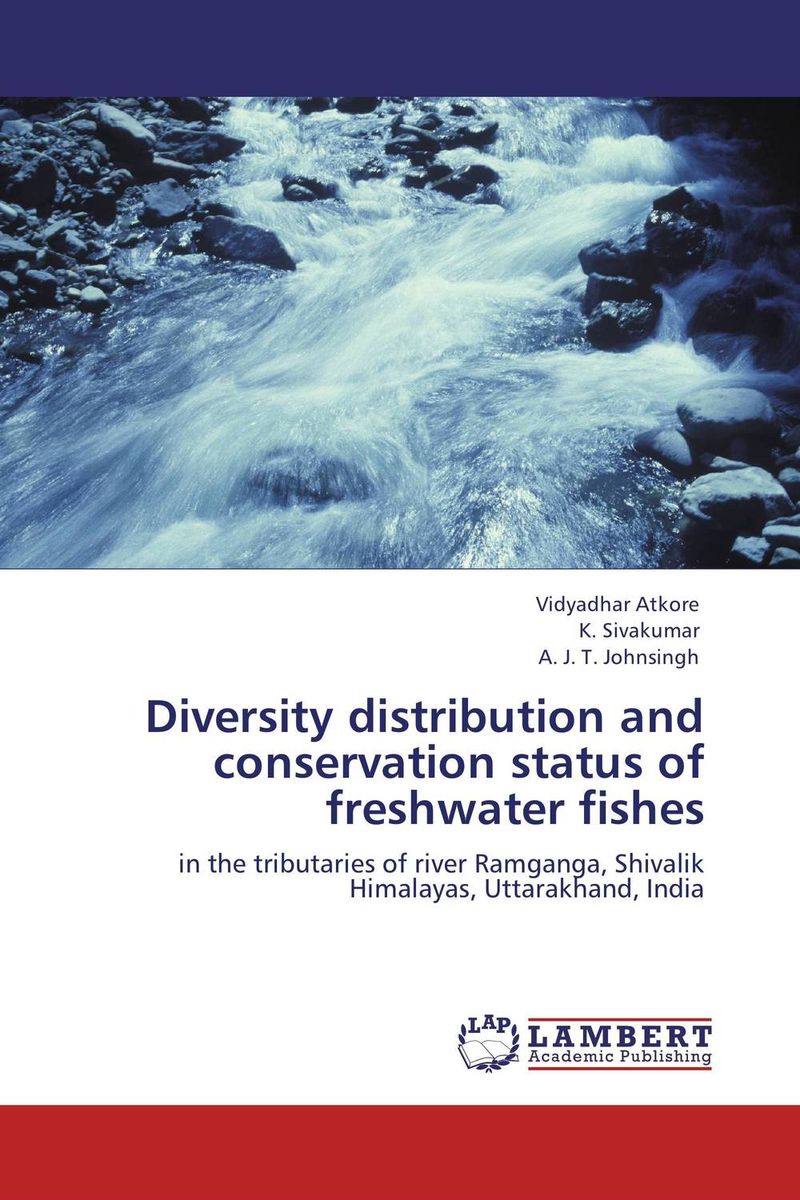 Описание:Tropical Asian rivers are highly undertstudied ecological systems. One of the most important taxa for the stability of these ecosystems are freshwater fishes. This study was undertaken to bridge the existing information gap of the population status of riverine fishes in the Western Himalaya. The main objectives were i) to understand the current distribution of fishes ii) to document patterns of fish diversity, and iii) to assess the conservation status of these fishes in the three tributaries of river Ramganga. Results show that Ramganga tributaries have 43 species belonging to five orders and nine families. River Mandal was richest in fish diversity than Kolhu and Khoh respectively. Fifteen species were found to be common across the three tributaries and among them 'Barilius barila', 'Garra gotyla' and endangered 'Tor putitora' were dominant. Sixty three percent of the fishes were found to be threatened. The region was also found to face many anthropogenic threats such as illegal fishing, sand and boulder mining that can further endanger many riverine fish species. To halt these threats, public awareness and immediate conservation prioritization of these rivers is essential. 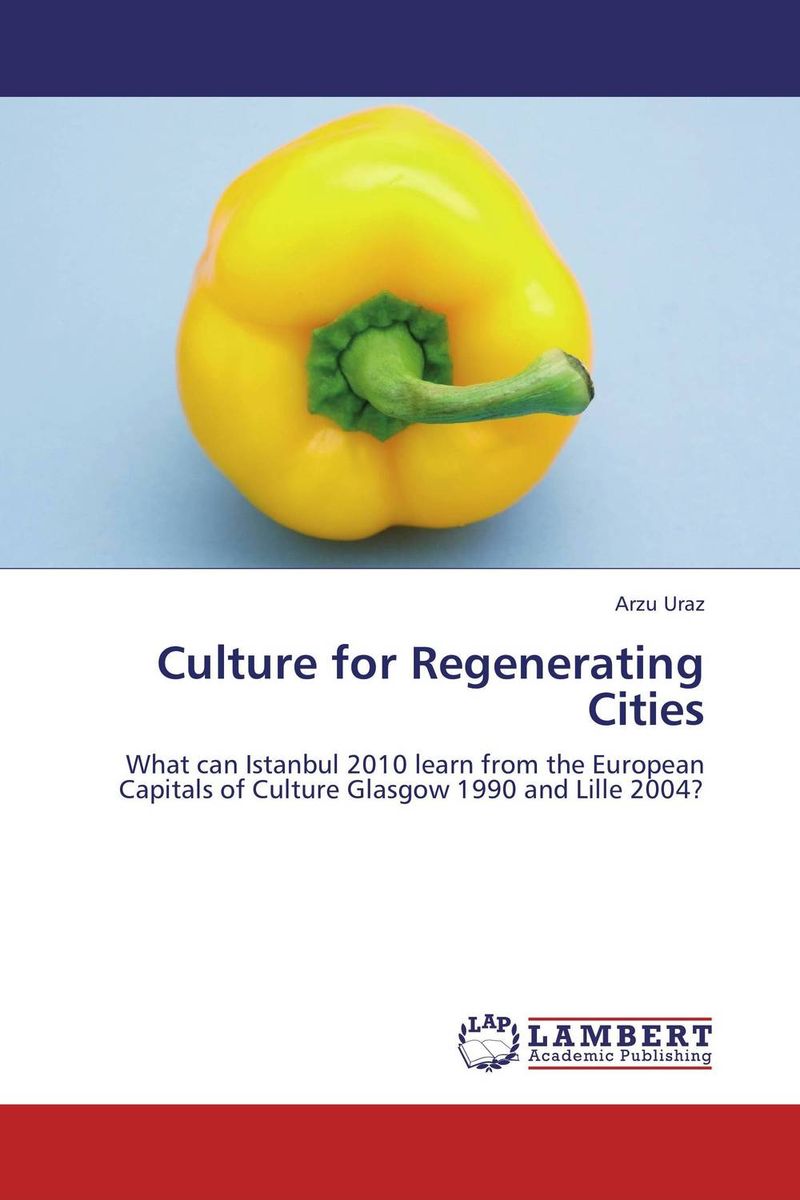 In our contemporary era, the advocacy for culture has been articulated over many fields. Within the era of late capitalism culture is now heavily incorporated in regeneration and image(re-)making strategies of cities. The European Capital of Culture (ECOC) programme has become to serve as a catalyst for urban regeneration goals in cities. Among them, Istanbul is going to be an ECOC in 2010. By that time, Istanbul has a long way to learn from former ECOCs to understand the phenomenon and practice of culture-led strategies in urban planning and development. It is crucial for Istanbul to sustain the long-lasting impact for continuity. The thesis is based on three pillars. First, it examines why cities pursue culture-led strategies in urban regeneration and how culture can contribute to urban regeneration in social and economic terms. Second, it finds out what academics, local authorities and Istanbul 2010 actors can learn from the highly debated cases of Glasgow 1990 and Lille 2004. Third, the theory and analysis of case studies of Glasgow and Lille offers projections for the Istanbul 2010 event and open space for future research on the challenges.