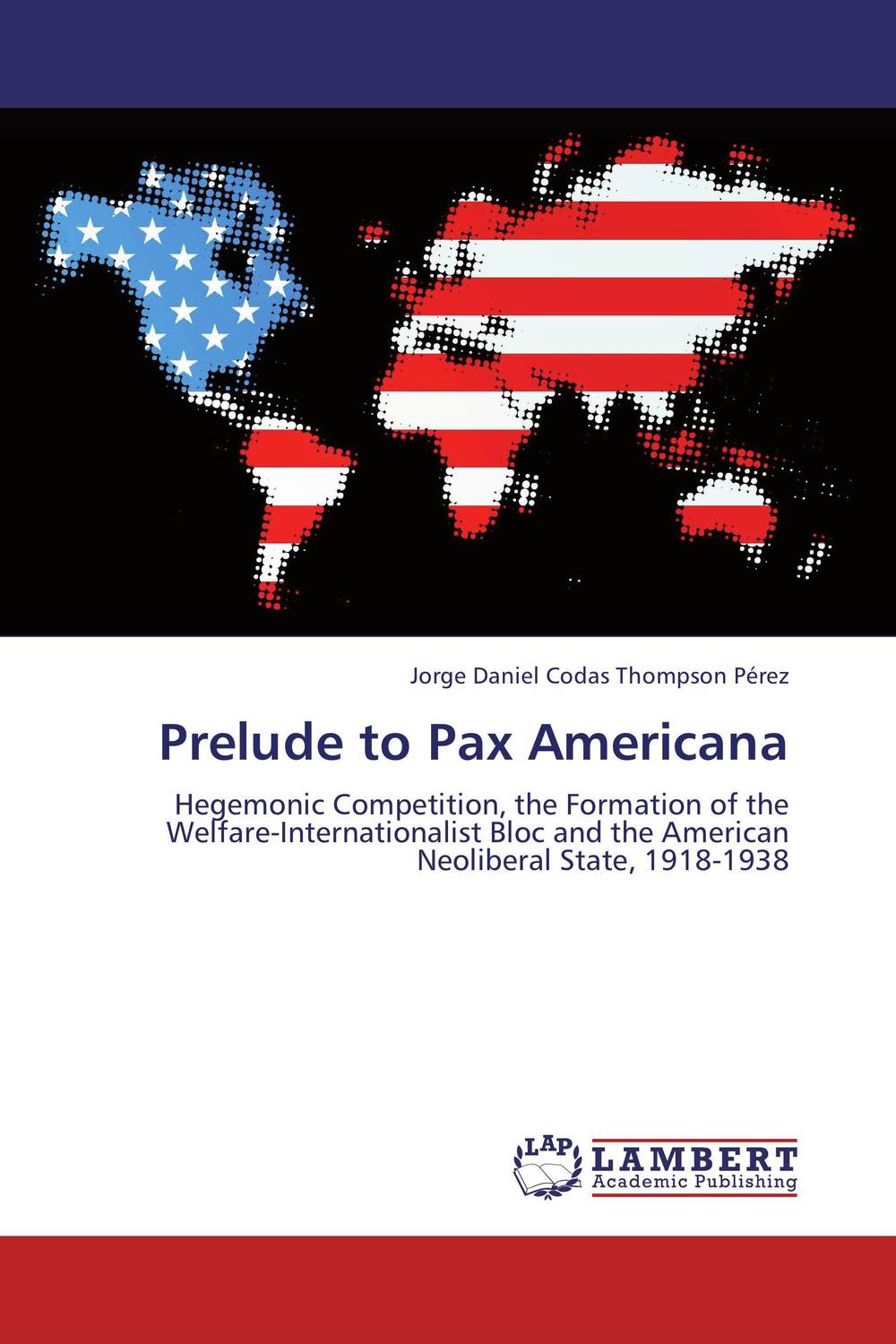 Описание:This book examines the events that made it possible for the leaders of the United States to establish the hegemonic global order known as Pax Americana after the Second World War. Adopting Cox’s Neo-Gramscian approach, it focuses on the relationship between social forces, forms of state and world orders. Specifically, it traces the dynamics of intra-capitalist hegemonic competition between nationalist sectors which also favoured a laissez-faire labour market and internationalist social actors which also promoted welfare and advanced labour policies. It analyses the relationship between the United States’ new status as net creditor after the First World War and the role of technology in determining firms’ trade and labour policies. It concludes that the internationalist-welfare historic bloc and neoliberal form of state were already formed by 1938, facilitating the establishment of Pax Americana in the aftermath of the Second World War. The book attempts to shed light on the momentous events that catapulted the American Leviathan to global hegemony, and should be useful for scholars, practitioners and students in the fields of international relations and global political economy. 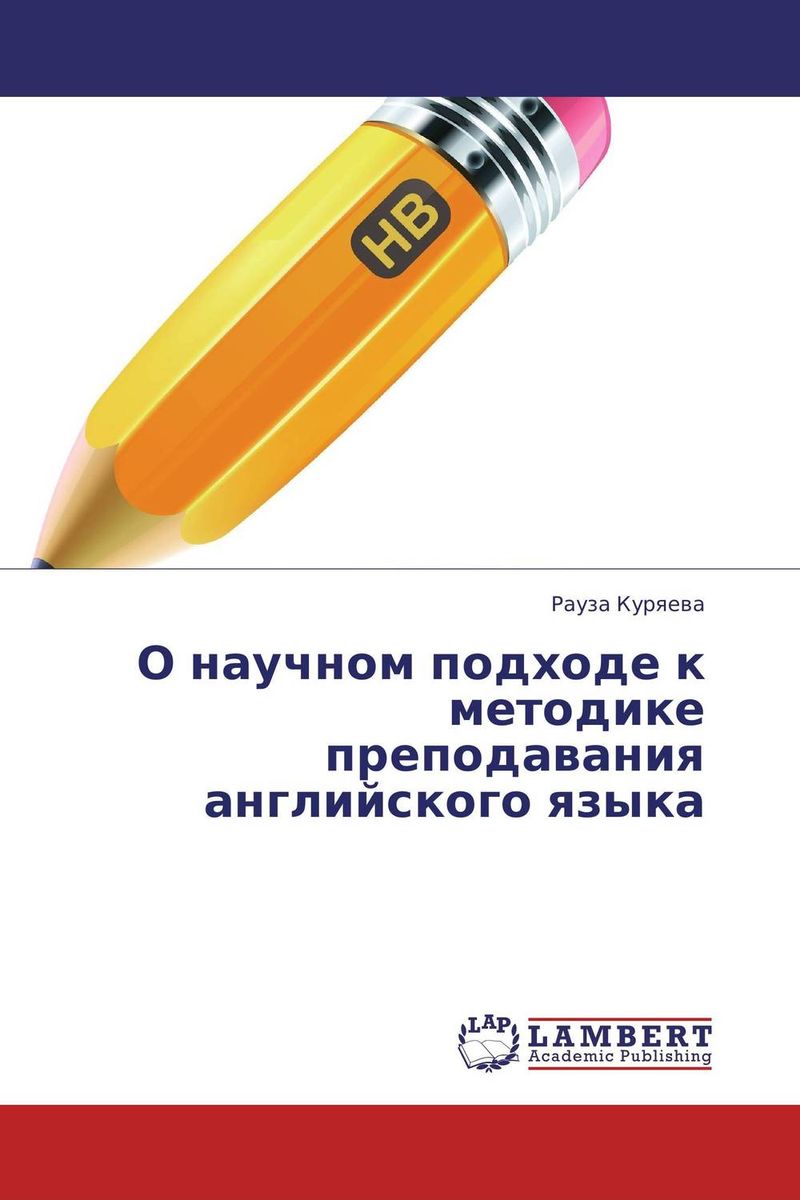