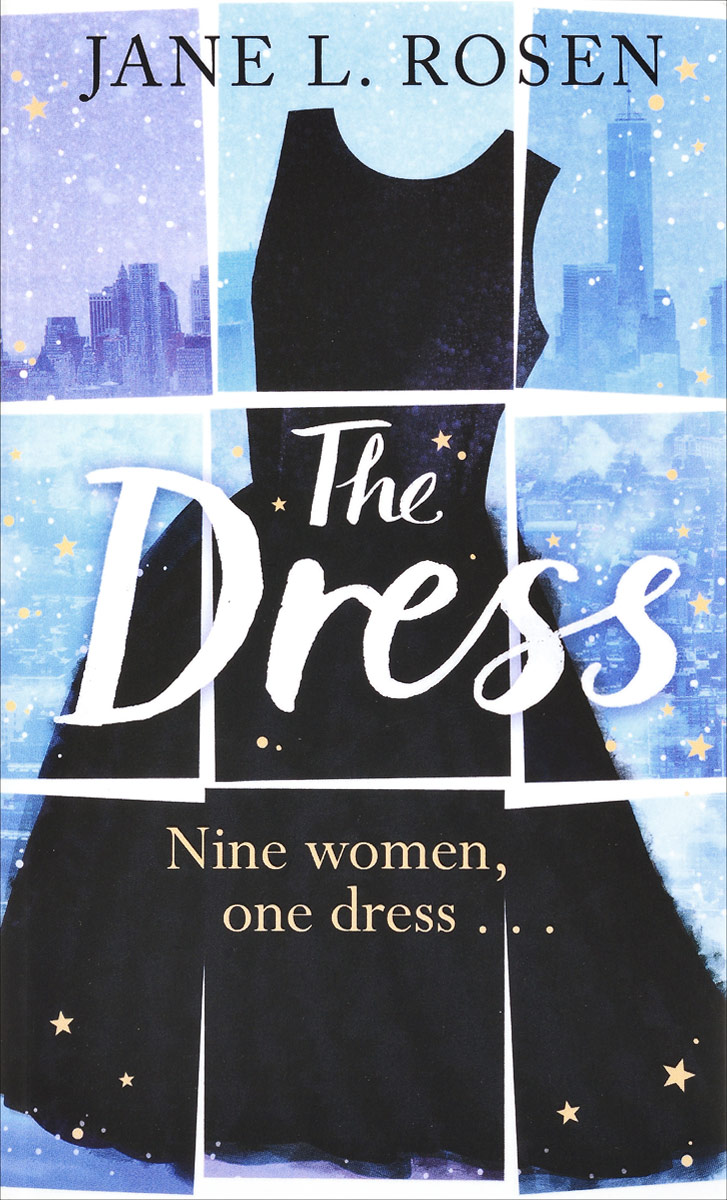 Описание:Jane L.Rosen is an author and Hujfington Post contributor. She lives in New York City and Fire Island with her husband and three daughters. She often takes inspiration from the city she lives in and the people she shares it with. She is the author of a young adult novel, "The Thread", which she self-published. In addition to writing, she has spent time in film, television, and event production and is the co-founder of It's All Gravy, a web and app-based gifting company. 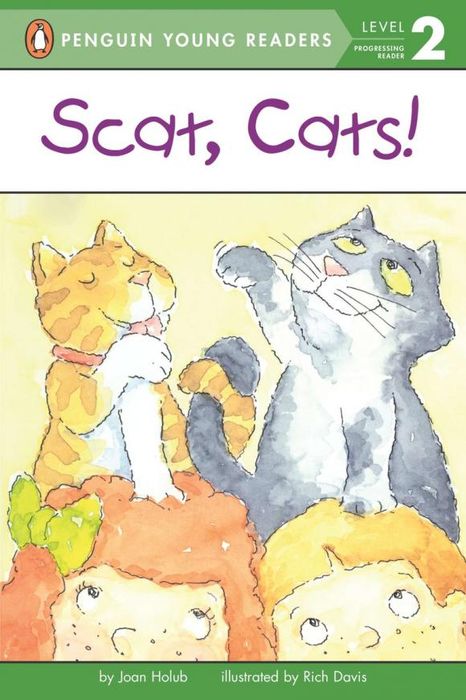