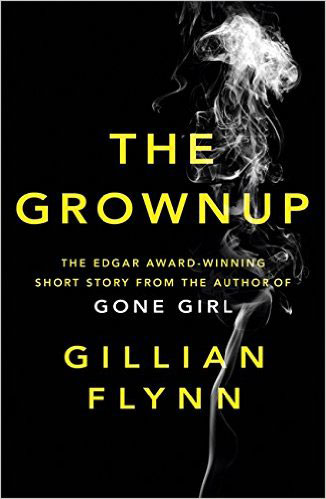 Описание:A young woman is making a living, faking it as a cut-price psychic working at Spiritual Palms (with some illegal soft-core sex work on the side). She makes a decent wage - mostly by telling people what they want to hear. But then she meets Susan Burke. Susan moved to the city one year ago with her husband and 15-year old stepson Miles. They live in a Victorian house called Carterhook Manor, built in 1893. Susan has become convinced that some malevolent spirit is inhabiting their home, and taking possession of the stepson. She has even found trickles of blood on the wall. The young woman doesn't believe in exorcism or the supernatural, but she does see an opportunity to make a lot of money. However when she enters the house for the first time, and meets Miles, she begins to feel it too, as if the very house is watching her, waiting, biding its time… "The Grownup" which originally appeared as "What Do You Do?" in George R.R.Martin's Rogues anthology, proves once again that Gillian Flynn is one of the world's most original and skilled voices in fiction. 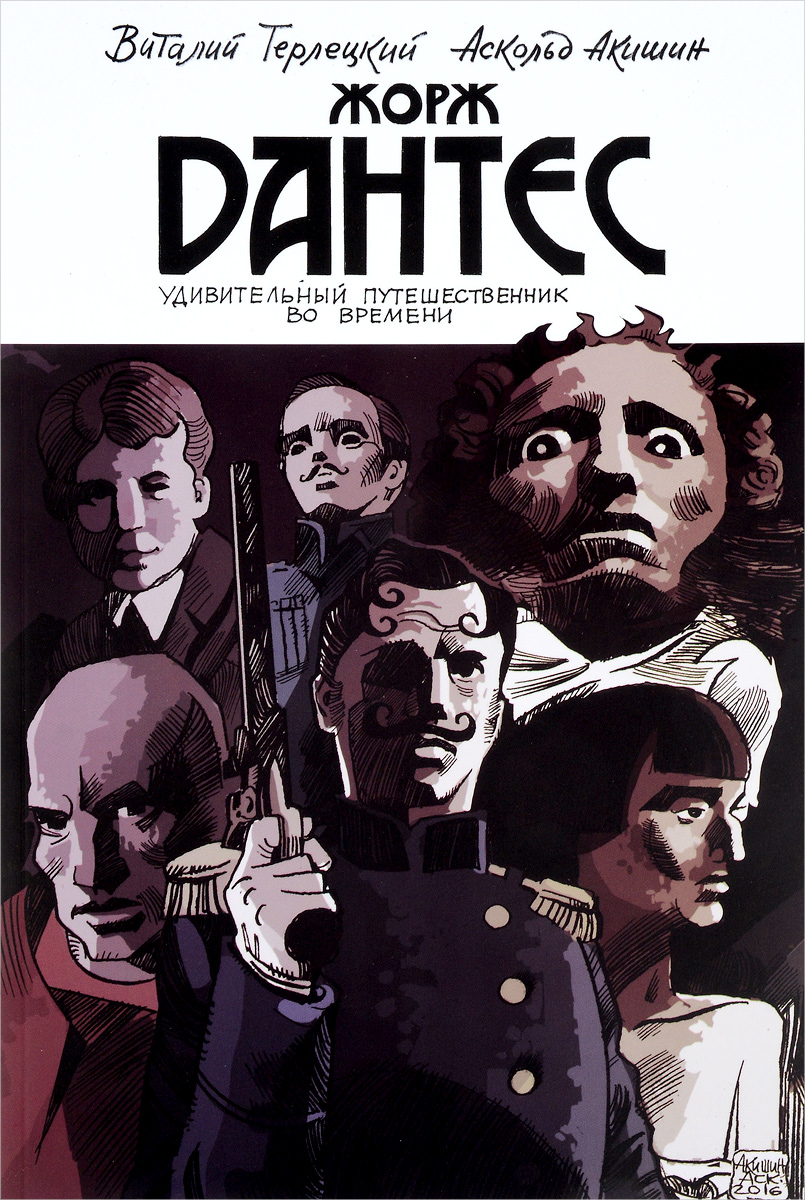